A Change of Plans and the Israeli Passport Stamp Problem

I’m currently in Israel; I’ve been exploring this amazing country for nearly two weeks now. I also made a couple of day trips to West Bank, Palestine, so another country ticked off my list. 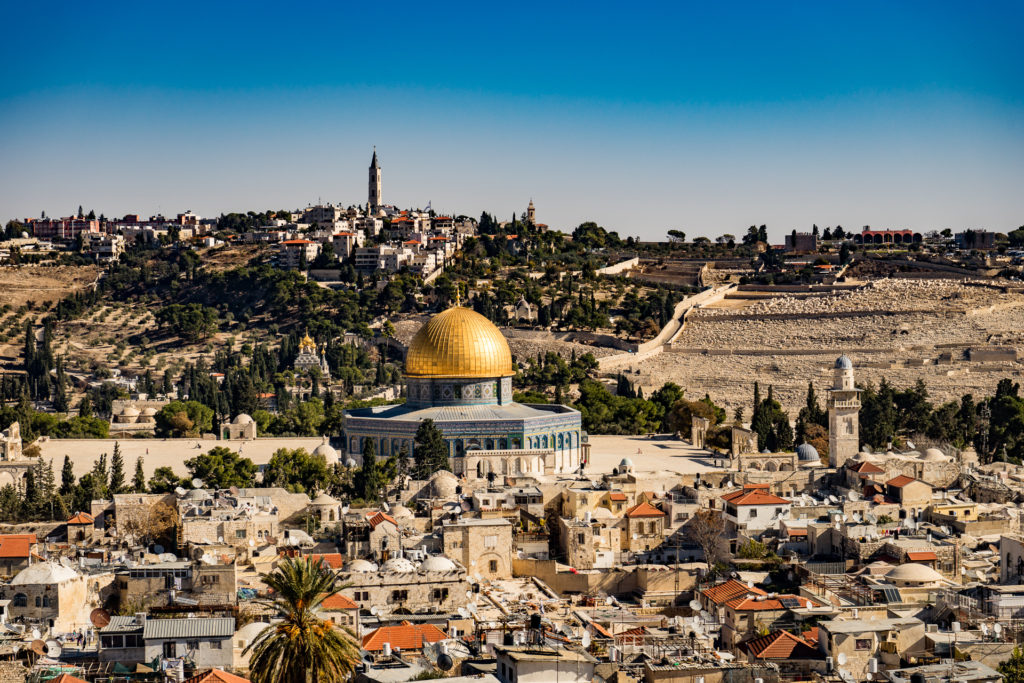 My original plan was to travel overland from Israel to Jordan. However, the passport stamp problem makes it very difficult. Israel doesn’t stamp your passport anymore. Instead, you are given a piece of paper with your picture and information on it. The problem is, that if you want to cross the border to Jordan, you’ll get a stamp from the Jordanian border. And if you travel to certain countries after that, they’ll know that you’ve been in Israel because you have a Jordanian passport stamp from the border crossing. And you’ll be denied entry! 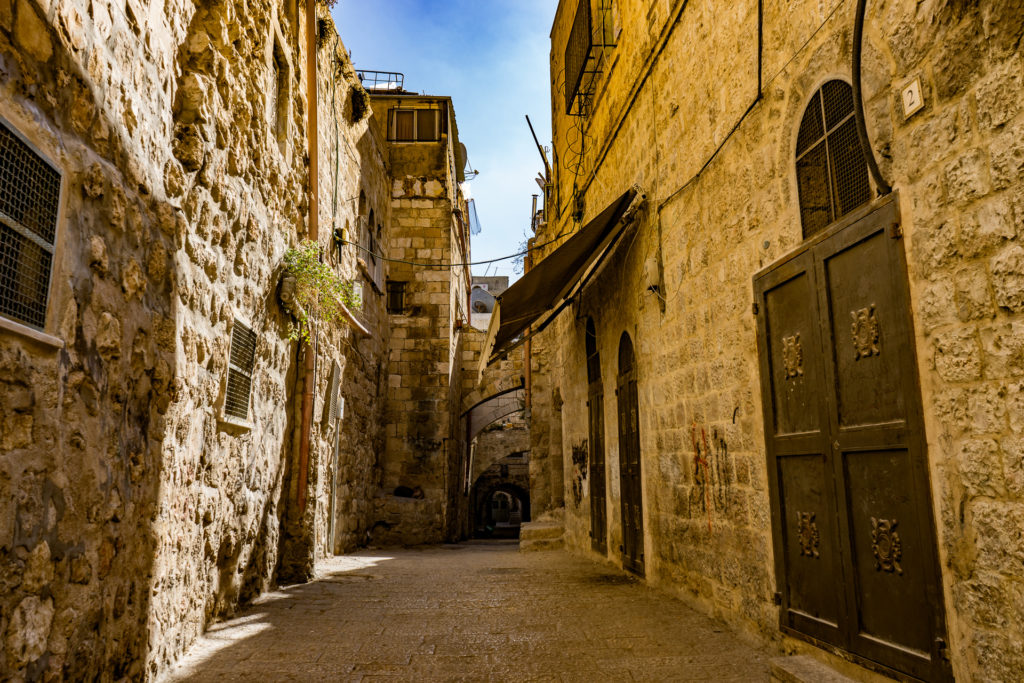 To avoid this situation, you have to fly from Israel to Jordan. I spent hours looking for cheap flights from Tel Aviv to Amman, and I found out that there is only one airline offering a direct flight and it costs nearly 300€ for a one-way ticket. No way I’m going to pay that! Then I used “Explore” feature on Kayak.com where you can check which is the cheapest place to fly to from a certain city. So I typed in Tel Aviv and found out that the cheapest option is to fly to Larnaca, Cyprus. The price for this flight was only 38€, so I didn’t think twice before booking it. 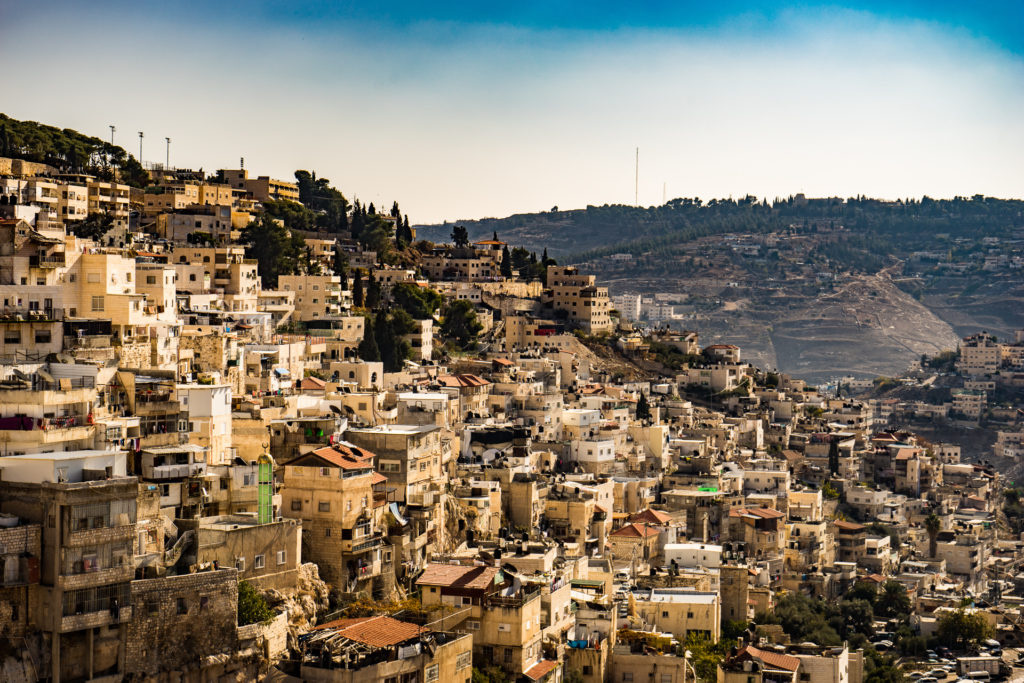 After that, I booked the cheapest available flight from Cyprus to Jordan which is a few days later. I was planning to travel to Cyprus next summer/autumn, but I don’t mind going there now. After that, I’m saying goodbye to Europe, and I’ll see you next summer! I still have six countries left in Europe: Iceland, Ireland, Malta, Romania, Moldova, and Belarus. 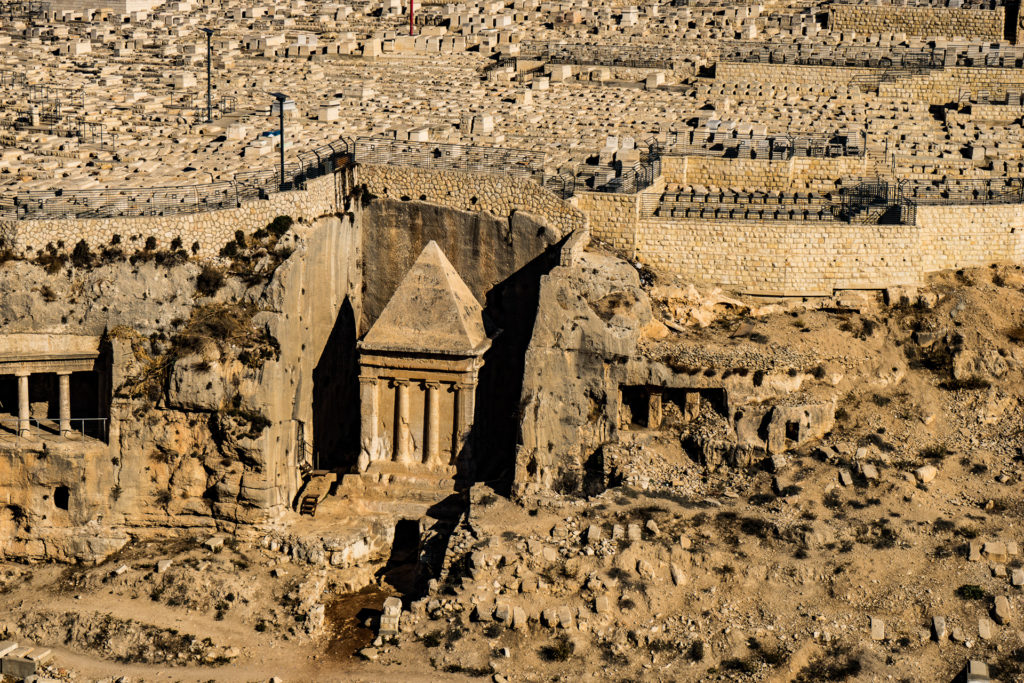 My original plan was to travel to Jordan and then go to Lebanon. However, I’m now planning to skip Lebanon. I still want to travel there, but I think it would be more convenient to go there when I can also travel overland to Syria. And as you all know, it’s not an option right now. Also, I’m kind of done with the cold weather right now, and I would like to travel somewhere warmer.

So after Jordan, I don’t have any plans. I’m hoping to travel to at least one country in the Middle East before heading to Africa.

Any suggestion are welcome! I’m thinking about Bahrain, Kuwait, Qatar or Oman. Has anyone traveled to these countries?

All of the pictures in this post are from Jerusalem.

The Ultimate Guide to Vegan & Vegetarian Restaurants in Sofia

Jerusalem looks so beautiful! I’ve been putting off Israel due to the passport stamp dilemma, but since my passport is due to expire soon I may go next year when it matters less that I’ll have a stamp. I keep hearing excellent things about Oman! Dan Flying Solo has some great content on it. I’d pick there 😀

The passport stamp is not an issue if you are not planning to cross the border to Jordan or Egypt. But yes, it was clearly an issue for me because I have still so many countries left after Israel so my only option was to fly to Jordan ? Oman would be great, I’ll check it out! Thanks!

Go to UAE, or Qatar, or Bahrain. Skip Yaman for now. Saudi could be a challenge for a girl travelling alone. Iran will be cold. Good luck 🙂

I’ve been in UAE already and I want a new country ? Yes, I have to skip Yemen and Saudi for now; getting a visa would be too hard. I’m considering Oman or Qatar. Thanks for suggestions!

Thanks for the advice, I was thinking about this. I’m arriving by airport so I don’t have to worry about a stamp. That’s great news.

Hi was getting confused about this. So you entered Jordan and had an entry stamp but no exit and you then went to Israel and then to Jordan via Larnaca?

No, I flew from Israel to Larnaca and from Larnaca to Jordan. Just to avoid having any stamps from the border crossing.