How to Buy Alhambra Tickets

The Alhambra is the main reason most people travel to Granada, and it was for me as well. But when I arrived in Granada I had no idea that it would be so hard to get tickets there. On my first day in Granada, I just walked to the Alhambra and assumed that I would be able to buy a ticket on the spot. How wrong was I! The tickets were sold out, and I regretted that I hadn’t done proper research. 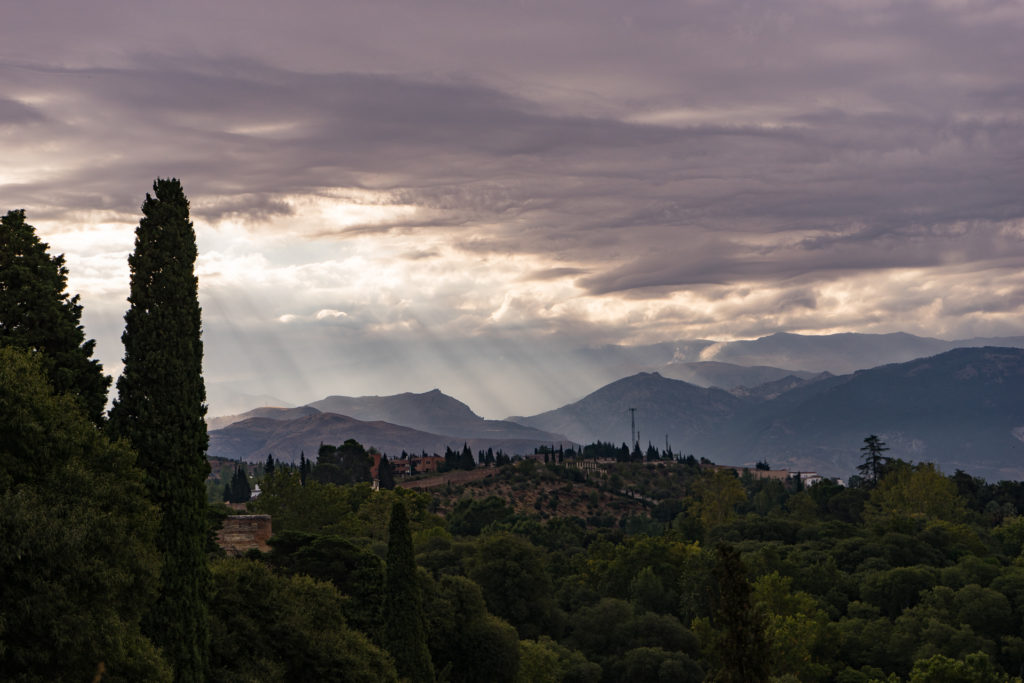 It didn’t work out as the tickets were sold out as well. I was getting desperate. I sent a message to a girl I met in a hostel in Valencia. I knew that she had visited Alhambra. She told me that she managed to buy tickets from Corral del Carbon two days in advance. So off I went again and walked to Corral de Carbon just to find out that there is a three-week wait for the next available tickets.

My last chance was to wake up early the next morning so that I could get in the ticket line at 6 am. And that’s what I did. I woke up at 5:30 am, and I was there at 6:15 am. There were already people waiting when I arrived, so I suggest you not to come later than 6:30 am.

They have two lines to choose from –  one for cash and one for a credit card. The credit card line is much faster so choose that one. The ticket office opens at 8 am so you have a nice two-hour wait. Be prepared with food, water, and some warm clothes. It’s worth the wait, Alhambra is such a beautiful place. 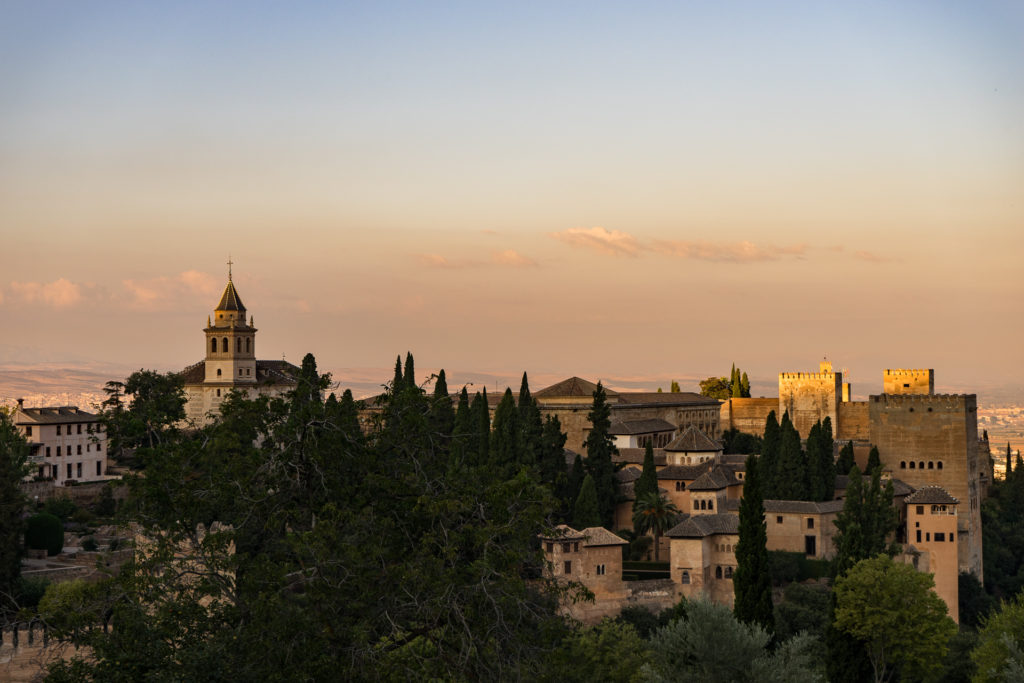 So in conclusion, you have three options to buy Alhambra tickets:

Read more: A Guide to Visiting The Alhambra in Summer

Malta: One Week Itinerary for Malta, Gozo and...

Beautiful shots of Alhambra! That place isn’t on my radar, but I think I might have to write it down now. Thanks for the post and keep up the great work!

whoa! Glad I read this. I’ll figure out which date I’ll be in Granada and buy my ticket early. Were you there during tourist season? I’ll be there in off-season, so hopefully tickets are more available.

I was there in October so I figured it won’t be so busy anymore. I was wrong!