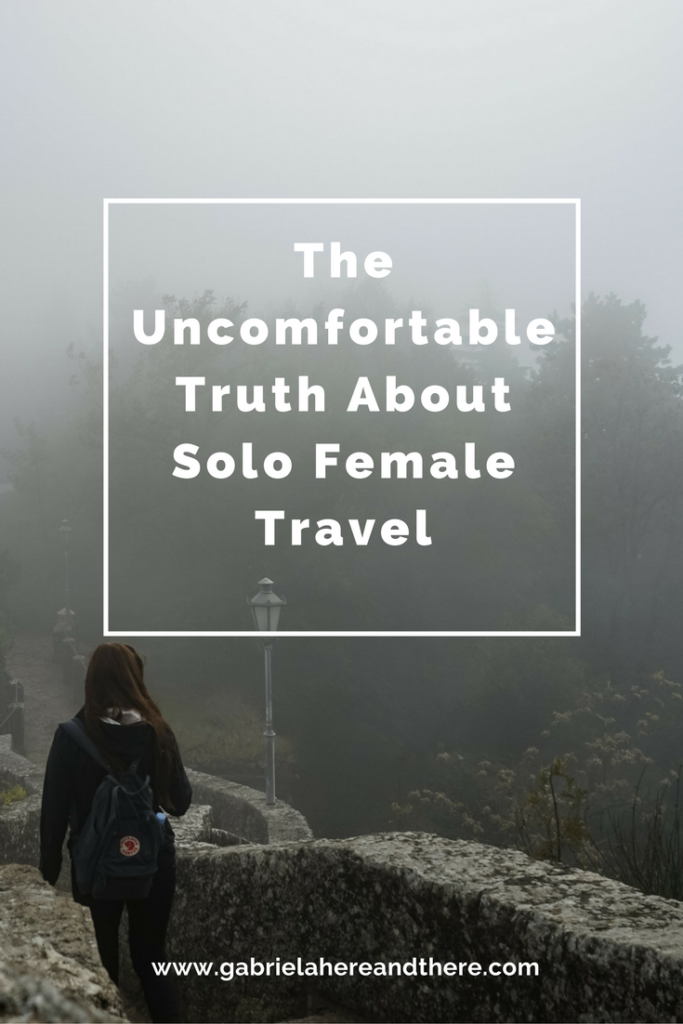 I would like to say that there are no downsides to traveling solo as a female. The uncomfortable truth, however, is that the biggest downside for me has been sexual harassment. I’ve been traveling solo for six years now, and there have been countless times when some men’s behavior has been unacceptable.

Why am I writing about this topic right now? Because I just had a very uncomfortable stay in a hostel in Milan.

Here is what happened:

I stayed in a dorm in a cheap guesthouse near to the train station. When I arrived there were two guys staying in a dorm, one French backpacker and one guy from India who was living in a dorm because he had moved to Italy for work but hadn’t found a cheap apartment. The first night was alright, I talked with the guys for a while before going to bed and the Indian guy offered us some wine.

The next day the French backpacker left and now there was only me and the Indian guy staying in the dorm. I was out the whole day and came back late at night. The only thing I wanted to do was to take a shower and go to bed. The Indian guy, however, had other plans. He offered me a glass of wine which I kindly refused. He didn’t accept this and kept pushing me to drink. I was like alright, maybe I can drink a half a glass but I didn’t want to get drunk. He handed me a full glass of wine and made sure that I drank all of it. We talked for a while and then he asked me where am I going to be in two weeks. He was planning to take a holiday and wanted to join my travels. Well, I have traveled with other backpackers for many times before but this guy wasn’t a backpacker and I was starting to get a feeling that something wasn’t right with this guy.

Then suddenly an older Italian man came into the dorm and went straight to bed. The Indian guy told me the man was staying there every week and he was a snorer. He told me that he is going to ask the reception if they have private rooms available because he can’t stand snoring. First I didn’t think that there was anything weird about that but then I realized that he wasn’t going to ask the room for just him, he was going to ask the room for ME AND HIM. No way I’m going to share a private room with this guy! Luckily the reception said that there are no rooms available so I didn’t have to make any excuses.

I was already on my bed trying to get some sleep when the Indian guy came to my bed and handed me another full glass of wine. I said no, I don’t want to drink but he just kept pushing me again. I was lying on my bed and then suddenly he sat on my bed and started giving me a massage and touching me all over. I felt really uncomfortable and I said that I don’t want a massage, I just want to sleep. I said NO so many times but he just kept touching me. Finally, he believed me and went back to his bed. I was so worried about staying in the same dorm with him that it was really hard for me to fall asleep.

The next morning I woke up and the first thing I saw was the Indian guy who was staring at me. As soon as I woke up he started to talk to me and offered me a massage again. It was creepy as hell. I wondered didn’t he have to go to work or something. I had to say no like 10 times before he believed me and then he just left. I packed my backpack and left the hostel right away. 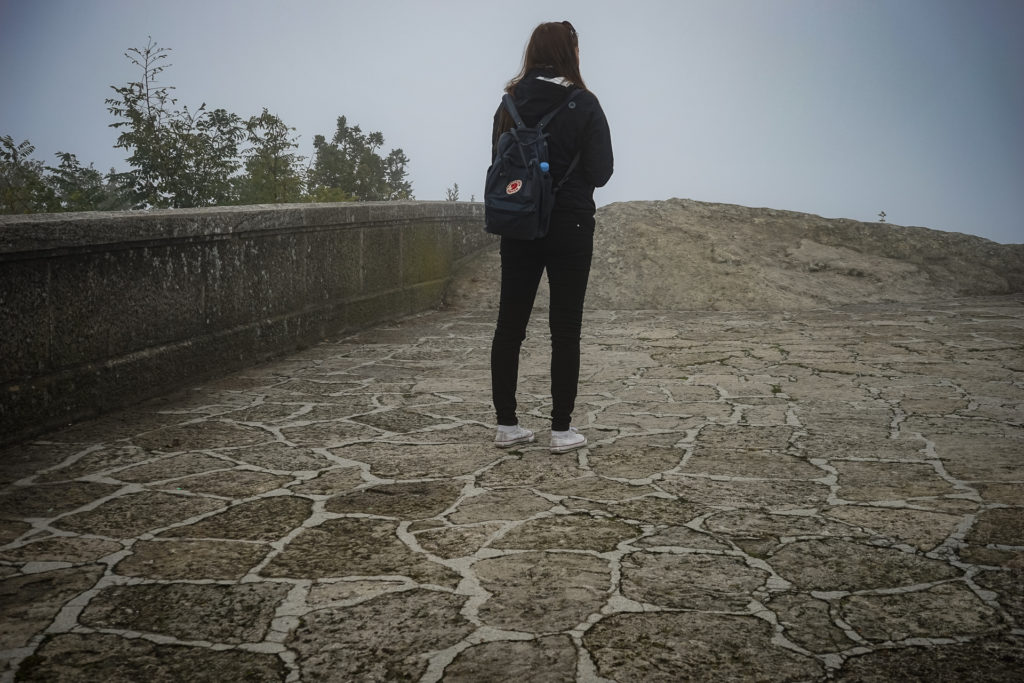 This story is just one example.

There are many other things that have happened to me like: In Belize a hostel owner tried to come into my tent during the night. In Venice, there was a random guy who just kissed me in the middle of the street and then later on, another guy tried to come into my room. In Mexico there was a guy following me for an hour or so, shouting things to me and when I finally got rescued by a British backpacker he slapped my ass. In Mombasa, Kenya, there was also a guy following me for a long time and he took me to his apartment where I finally managed to escape. Overall Kenya was a quite annoying country to travel as I got too much attention from men. It was nearly impossible to walk alone in the streets, there was always someone following you or talking to you. Other Eastern African countries were not that bad.

I’m doing everything I can for my own safety. I respect other cultures and their traditions by dressing properly (Muslim countries), I avoid sketchy neighborhoods at night and never get too drunk but sometimes this is not enough. It shouldn’t be this way. A simple NO should be enough.

Thanks for sharing your stories. I know exactly what you mean and have had very similar experiences. I don’t even like staying in hostels anymore and if I do it will be in a female-only room. I haven’t let the bad experiences stop me from doing anything but I am so painfully aware of it everywhere I walk and stay when I am alone. Of course, meeting all the wonderful and kind people make up for the bad. 🙂

Yes, after this experience I’ve also stayed only in female dorms!

Staying in female only dorms doesn’t always help, when traveling last Spring I once had them put a guy in “all female dorm” and another experience where people kept bringing their “boyfriends” to hang out. Its sad that being vigilant and stand offish is the only real response. Travel is worth it all and frankly it isn’t like staying home will make harassment nonexistent

They shouldn’t do that! If you paid for a female dorm then it’s a female dorm, no guys allowed! ? I’ve only had positive experiences staying in female dorms but it’s a bit annoying that they are always more expensive.

This is so sad, you shouldn’t have to put up with this as part of your everyday travel experience. No means No in every language. On behalf of the decent members of the male population I’d like to offer apologies.

Thanks for your nice comment! 🙂 It is sad, but unfortunately, something I have to deal with almost every day.

oh my! am so sorry. Its very annoying when people cant respect boundaries, I have been travelling with my boyfriend but sometimes i still get like stupid weird guys making passes at me. Very annoying. I really like reading your posts btw.

Thank you for commenting! ? Yes, it’s so annoying, and definitely the worst part about solo female traveling.