When I first traveled to Barcelona 8 years ago, it was love at first sight. One reason I love the city has to do with the fact that it offers endless options for vegans. This time I spent five days in Barcelona, and it wasn’t enough to try all the vegan restaurants the city has to offer.

I stayed in three different hostels in Barcelona. Urbany Hostel Barcelona (Avinguda Meridiana 97) was the most expensive one but what stood out was the breakfast. They offered a lot of vegan options in a buffet: toasts, vegan margarine, jam, fruits, vegetables, fried potatoes, coffee, tea, juice, cereals and soy milk. Usually, breakfasts in hostels are a bit of disappointment when it comes to vegan options, so it’s always a pleasant surprise when they have soy milk and vegan margarine available.

Barcelona has so many vegan restaurants that I didn’t have time to try all of these. Here are some examples and pictures of what you can find in Barcelona. All the restaurants I tried had delicious vegan meals, and I can highly recommend them. 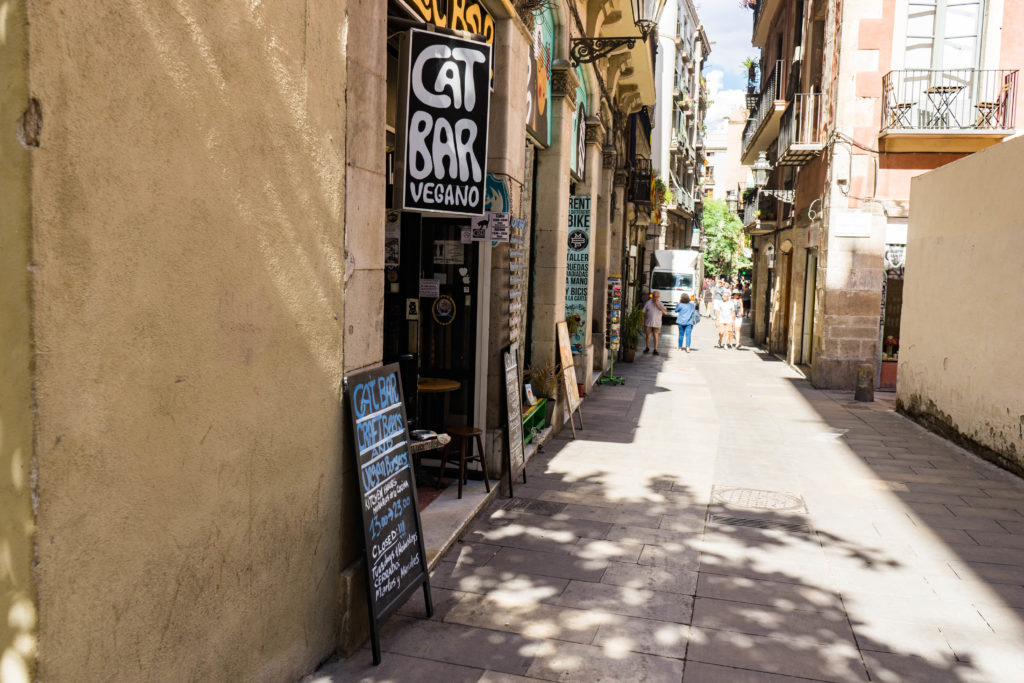 This was the first vegan restaurant I tried in Barcelona. I had heard so many good things about this restaurant, so I had high expectations. It didn’t let me down. It’s a perfect place for a person like me: someone who likes cats, vegan food, and good beer. The bar is located in a neighborhood called El Born, which is a hipster neighborhood full of trendy restaurants and bars. 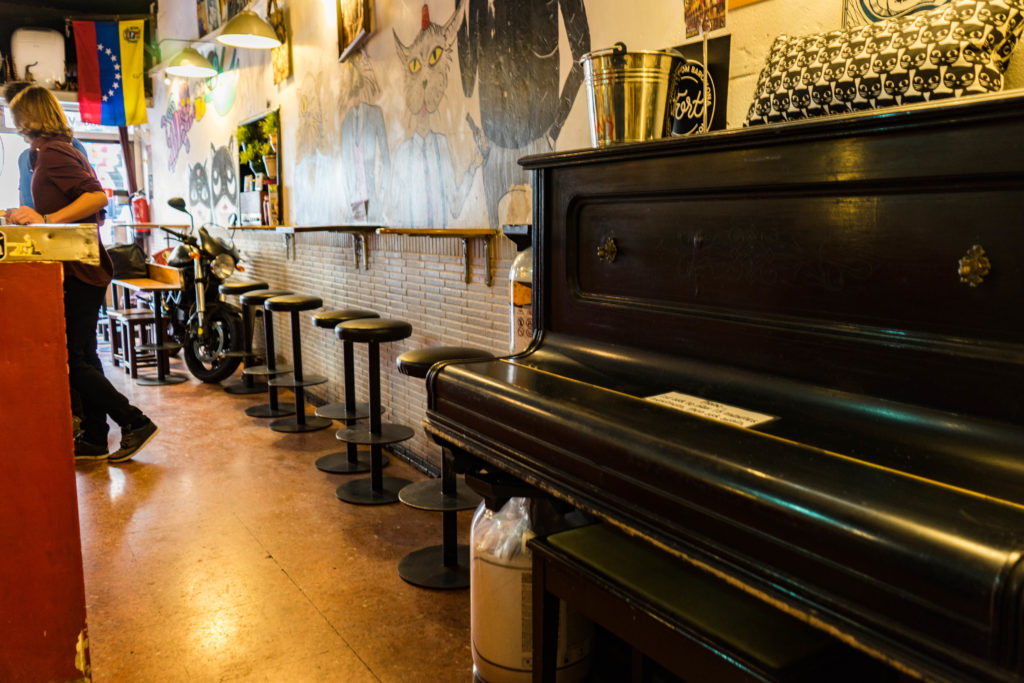 As soon as you step in, you will see creative cat-themed decorations, old pianos and a fridge full of bottled beers. The menu is 100% vegan, and the main focus is on burgers and beers. 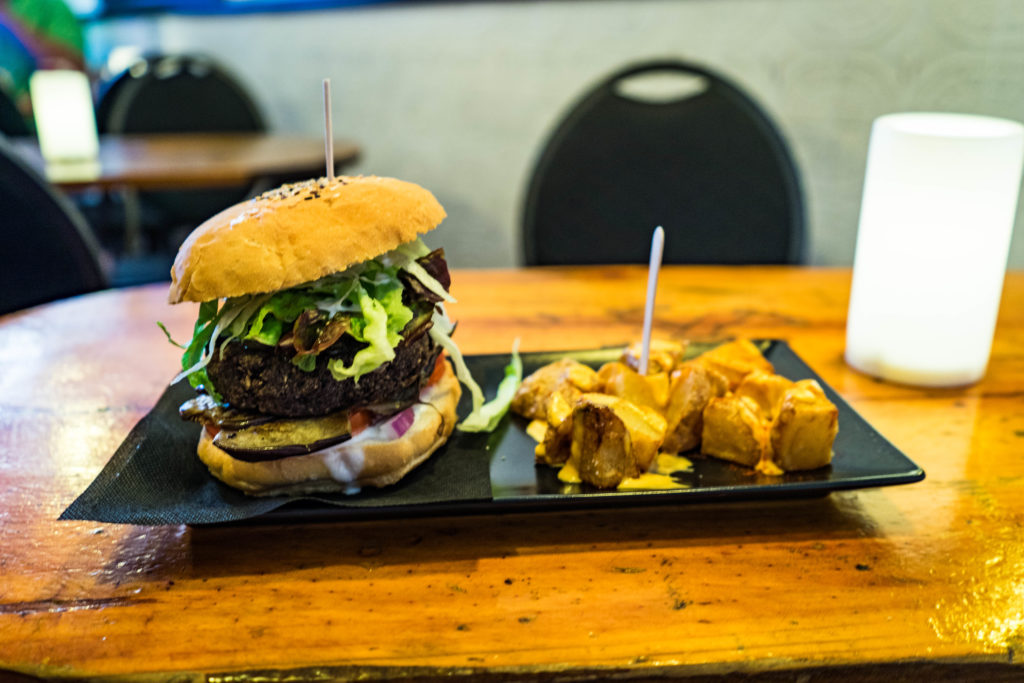 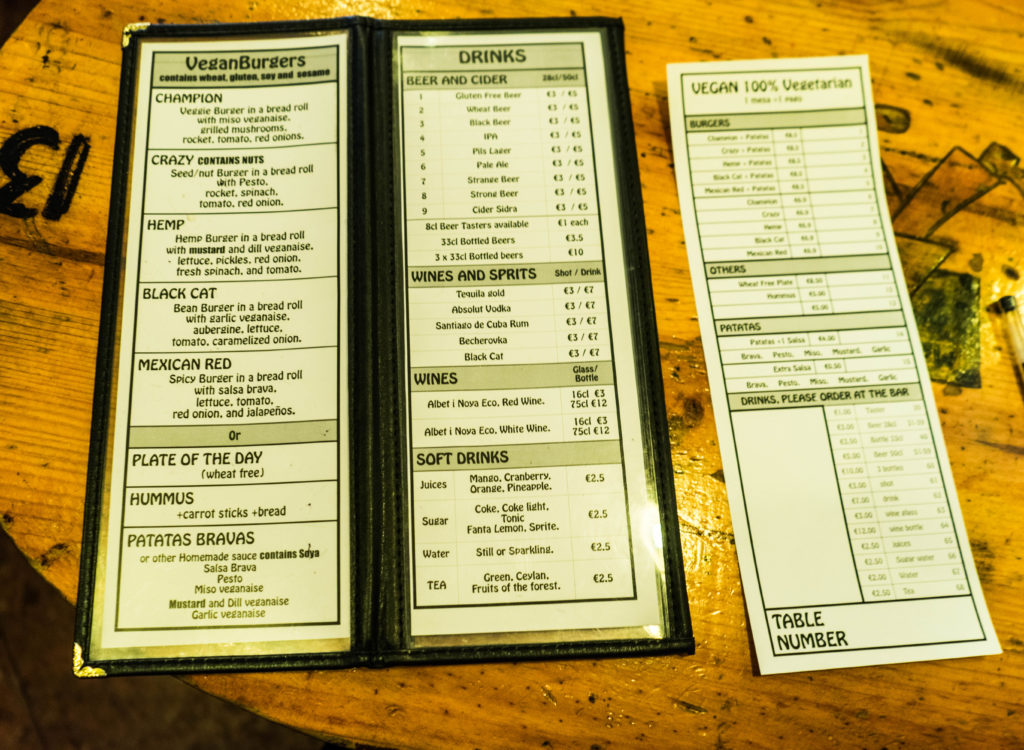 I ordered a burger called Black Cat, a bean burger. The portion was huge, and it also came with the potatoes. However, I managed to the whole thing because it was just so delicious. Probably the best vegan burger I’ve ever had! 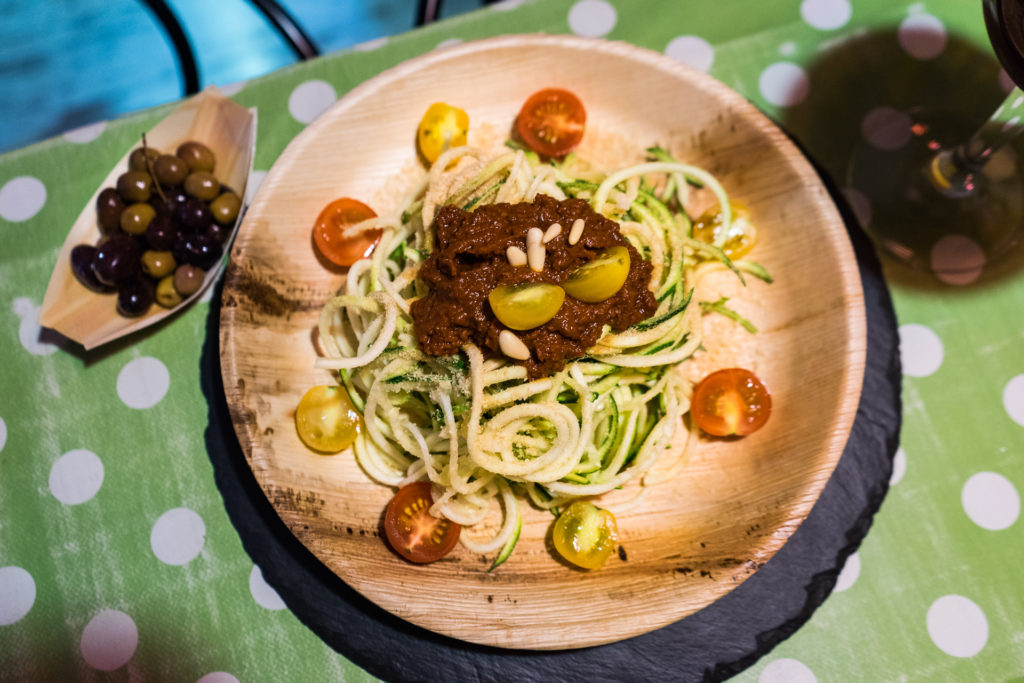 Another fantastic vegan bar but instead of beer they are specialized in a wide variety of sangria. You can choose from red, rose and white sangria and they also make alcohol-free versions. As for food, they offer a large variety of tapas, a couple of raw dishes and burgers. On Thursdays, it’s also possible to order paella with vegan prawns.

I ordered raw spaghetti with red pesto, tiramisu for a dessert and of course glass of sangria. Everything was incredibly tasty, and the atmosphere was cozy and laid-back. 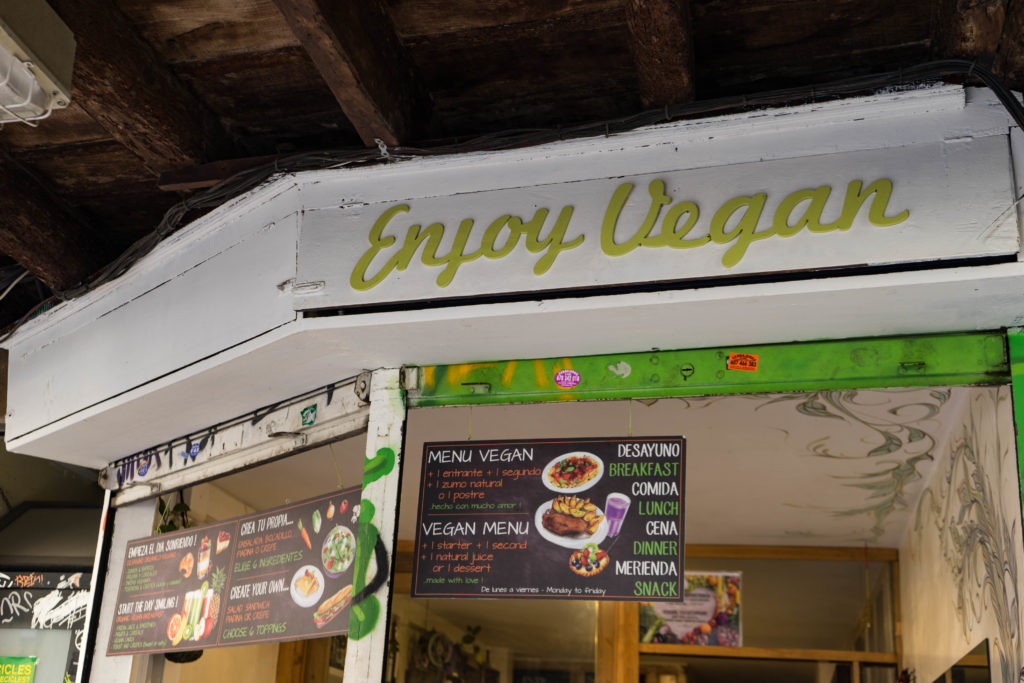 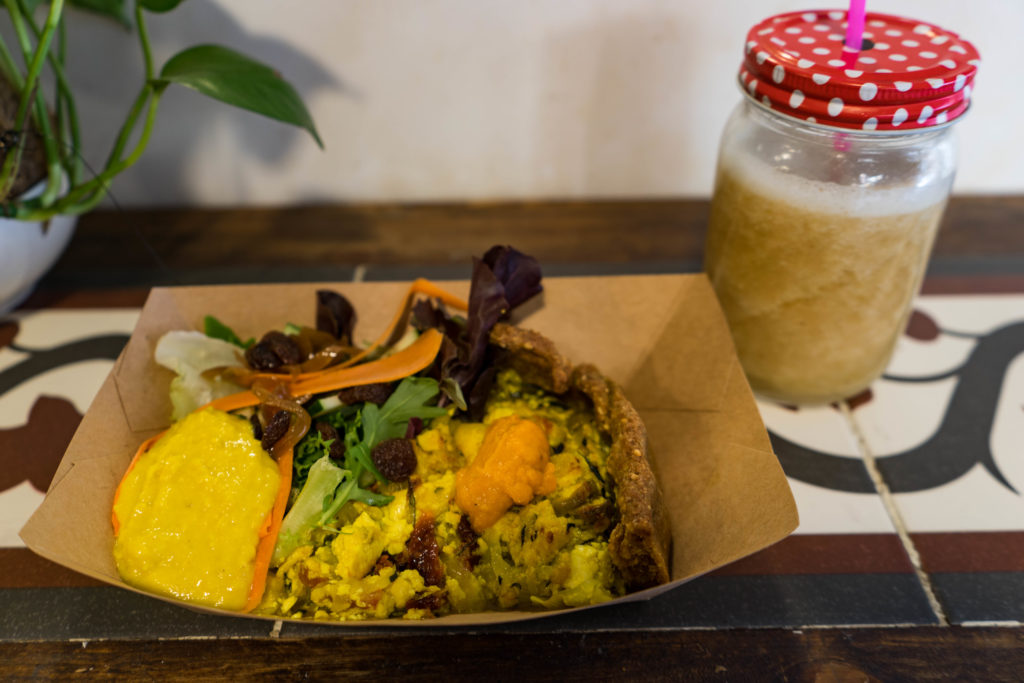 I went there in the morning hoping to get some breakfast. Unfortunately, they were still preparing the food when I arrived, and they didn’t have any breakfast items. Then I just ordered a fresh baked quiche and a smoothie with the ingredients they already had. The food was alright, nothing to get excited about. Also, I would state that the opening hours are unreliable. The staff was very friendly, though. 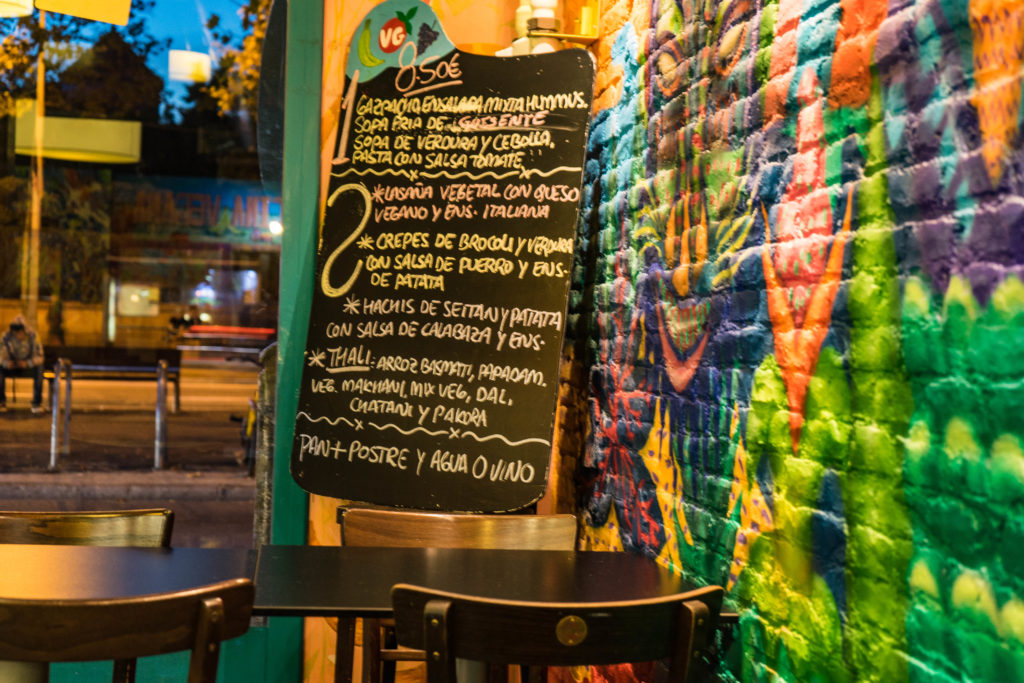 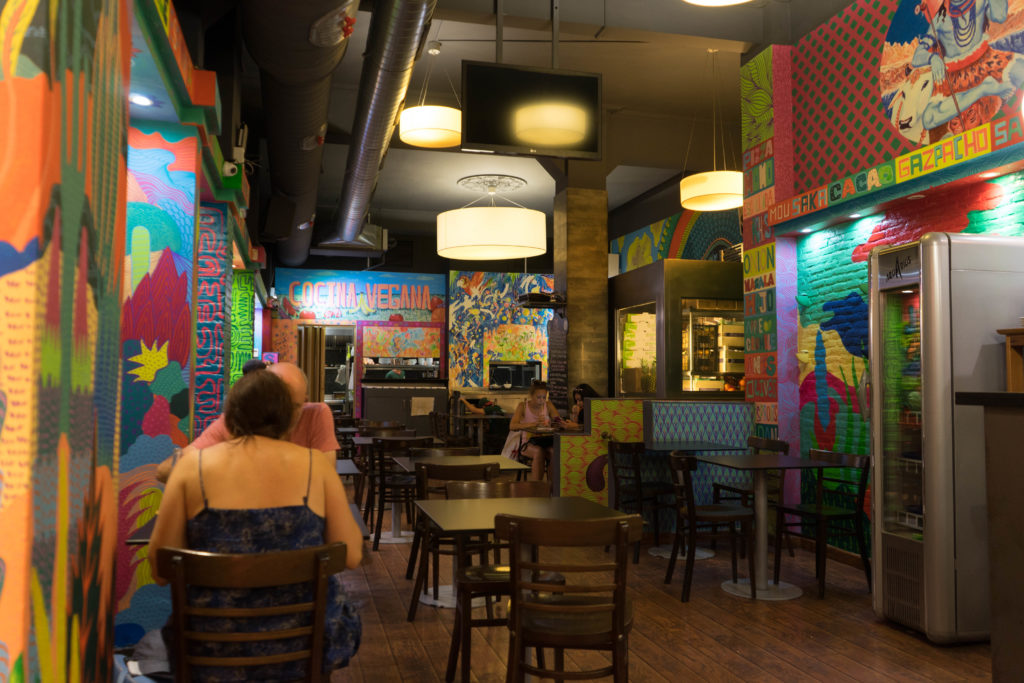 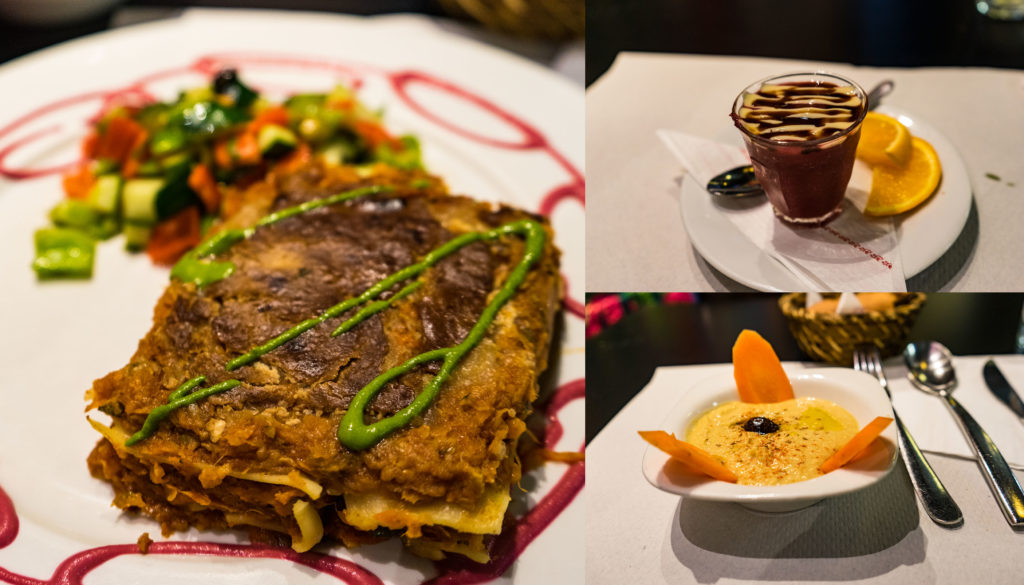 I ordered the menú del día which is always an absolute bargain, and I really recommend everyone ordering this when available. For just 8,5 euros you get a first and a second course, dessert, a basket of bread and a glass of wine or water. You can always choose from different options, and I ordered hummus for the first course and lasagna for the second. Especially the lasagna was delicious. 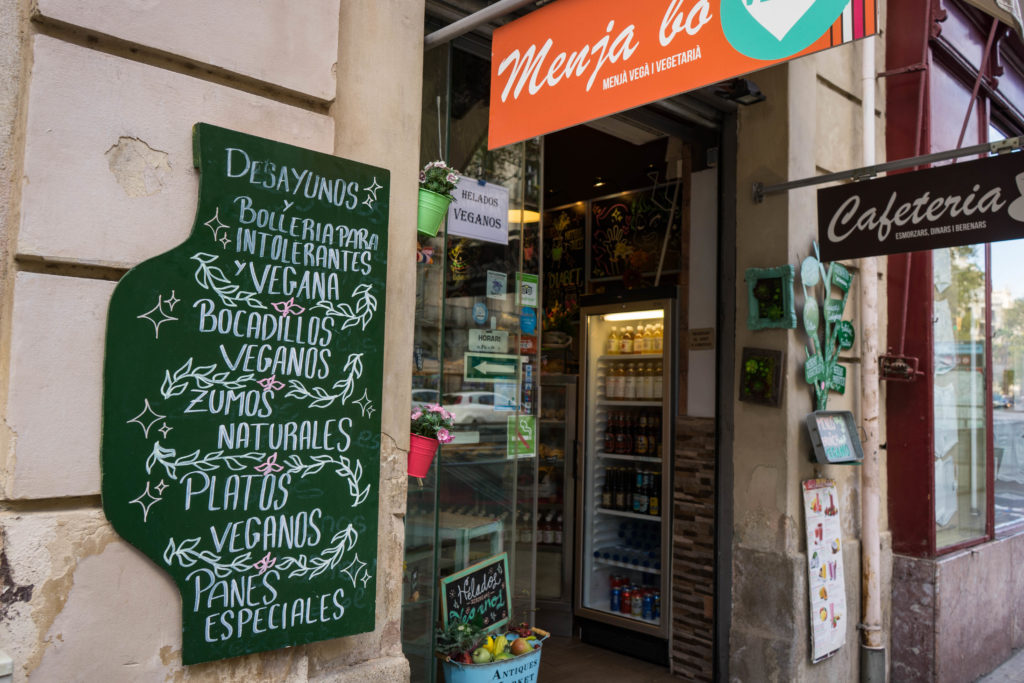 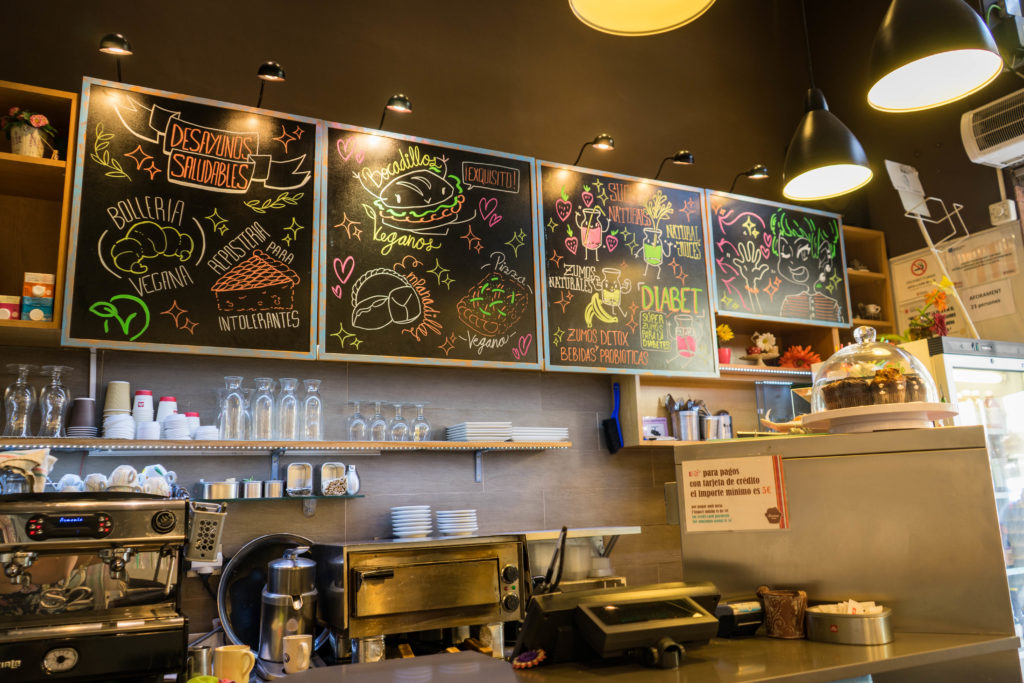 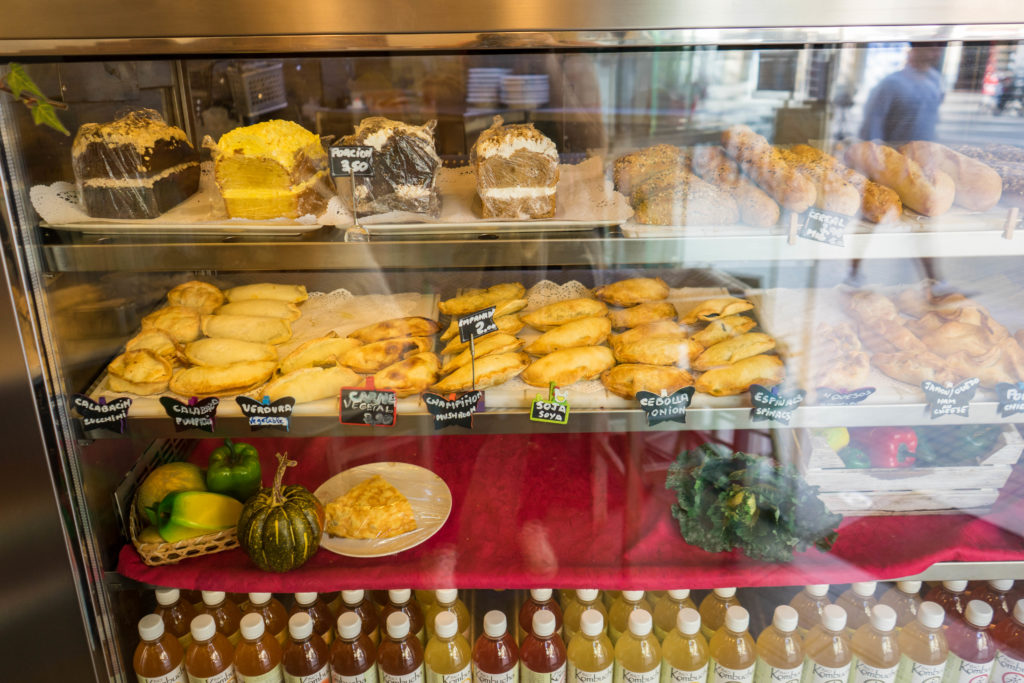 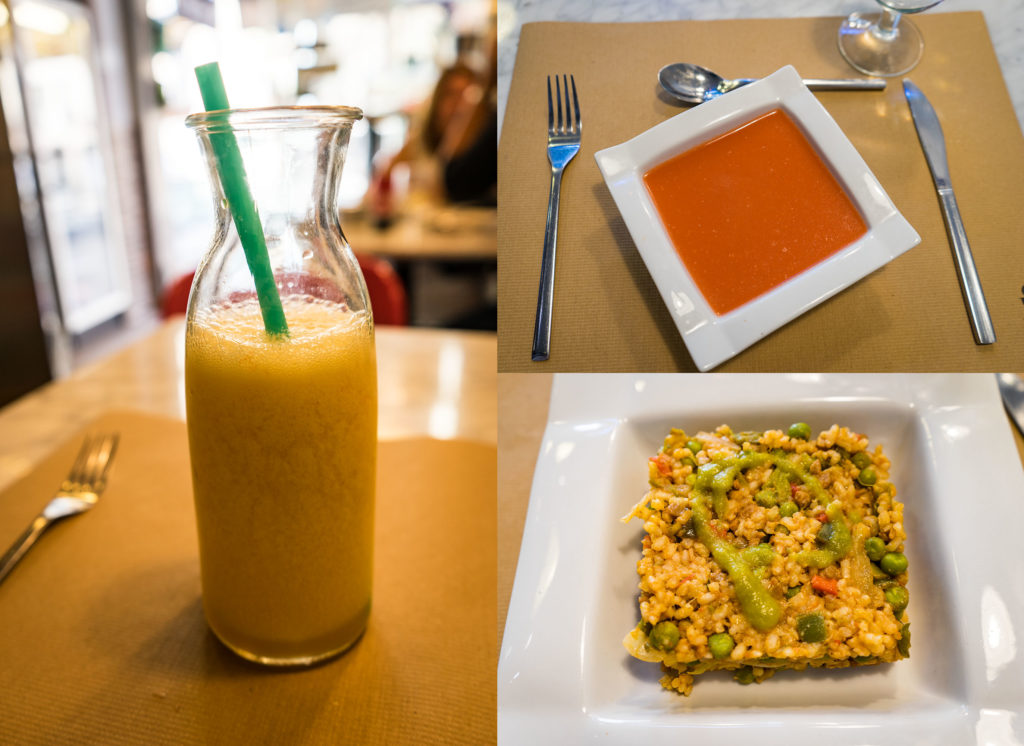 This is a lovely, cozy, little café. The owners were friendly, and the food was delicious homemade vegan food. I ordered the menu del día again, and for 7,90 € I got the first and the second course, and with a passionfruit juice and water, the total was around 11€. I was also dying to try their vegan empanadas, so I bought one and ate it later in the afternoon. As you can see from the picture, they have a huge selection of vegan empanadas, and I can really recommend them.

10 Pictures That Prove San Marino Is the...

20 Things to Do in Gozo, Malta

The Best Viewpoints in Benidorm, Spain

Things to Do in Benidorm, Spain